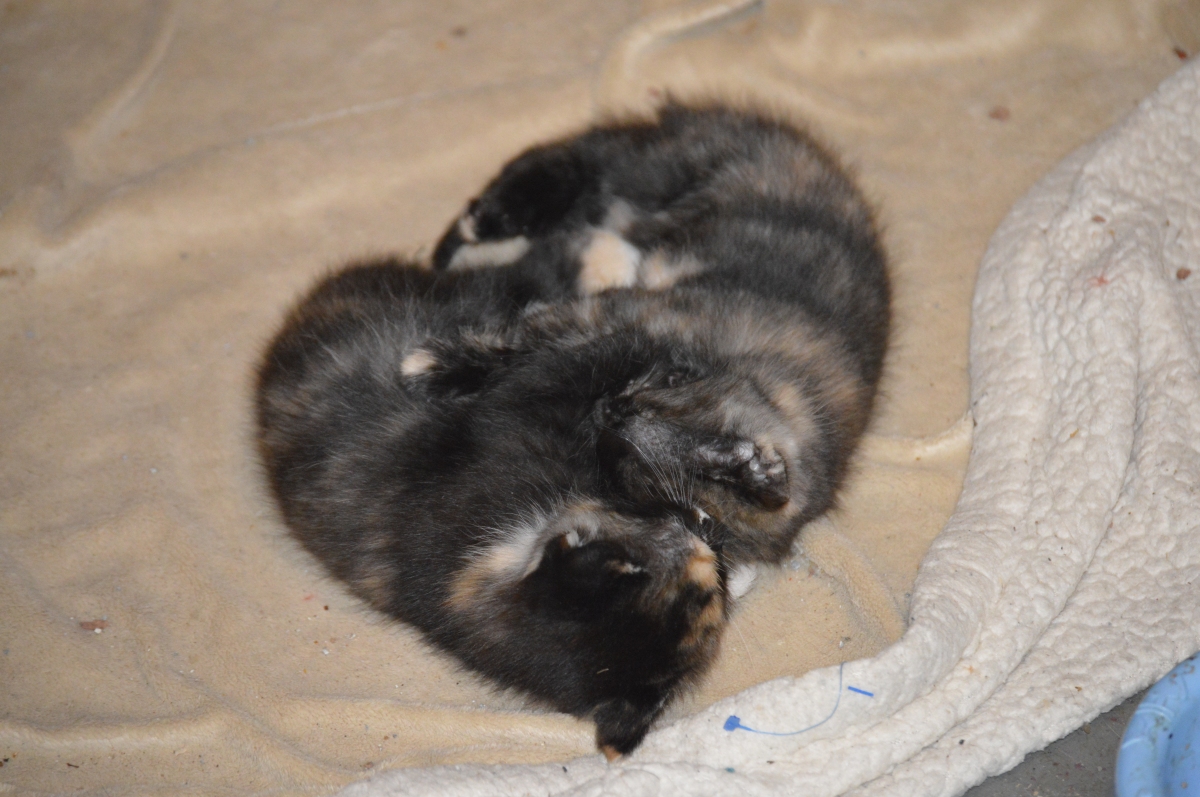 Definition: a special right, advantage, or immunity granted or available only to a particular person or group. Let me start by saying, RARELY, do I even approach these types of subjects. But it has been busting out all over and I just wanted to give my insight. My “opinion” and that is all it is. I do not believe it is just for white people. Because I am white. I have been pulled over, given tickets for things I did not do. (Ex: I was given a ticket for not wearing a seatbelt that was obviously strapped across my chest. The officer claimed I put it on after. That was not true. My daughter having been killed in a car wreck, I was before, and after her passing, a seatbelt fanatic).
I have been pulled over for suspicious driving. (I was avoiding a pothole). The point is, I drive a Honda. I am just a normal person. But I have felt scared before when I see those lights come on. Scared they would ticket me regardless of what I said. So it is a privilege but not all white people get that.
However, that being said, some of my friends have related to me that because of their “color” (I have no other idea of how to say it), they were pointed out and after hearing what they said, I do believe they were correct in what they said. I do believe that people of all races and colors can be discriminated against. However, it is that majority in many cases.
I also believe that criminals and bad people no matter what their color, gender, occupation, or otherwise just chose to be the way they are. A bad childhood does not make you become a killer, gang member, law breaker, thief or otherwise. In my opinion, it is your choice how you decide to lead your life. Even bullies, such as child bullies should be held accountable.
I think it is time we all take accountability for what we are and try and understand those who are afflicted by any type of injustice. We need to unite as a Nation. Together. United. African American, White, Oriental, Officers, Citizens, Just ALL of us no matter WHAT or WHO we are. I hope this does not turn into a fight fest but I wanted to just say How I feel. I could go on and on but I wanted just a brief thought out there.