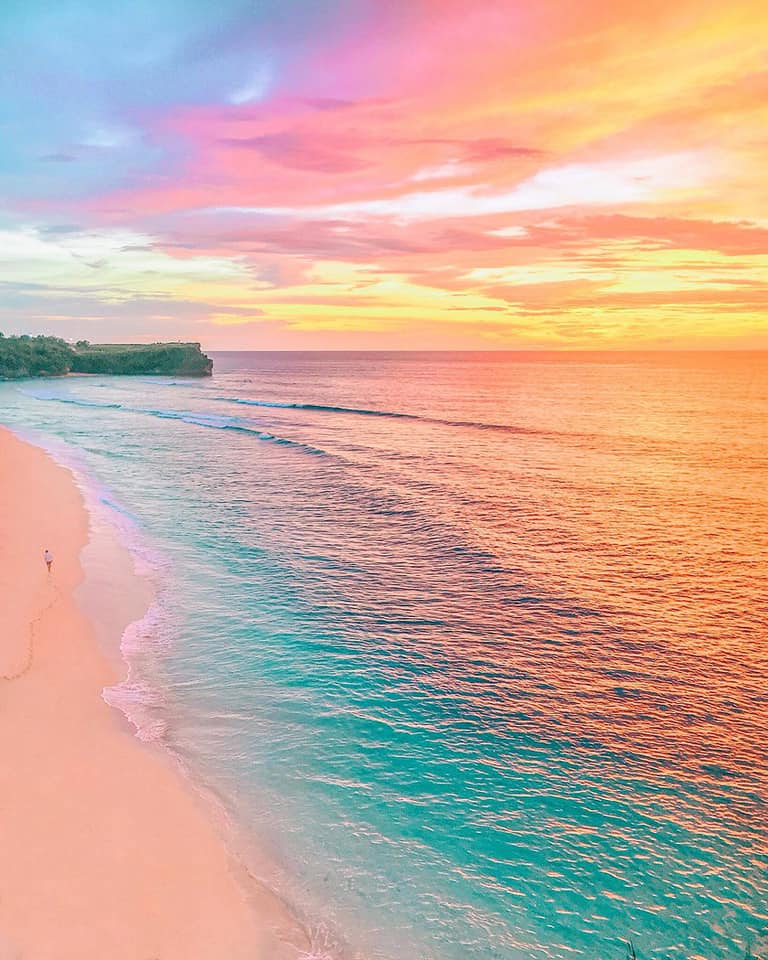 Oh wow! What a rollercoaster! I am just like an anxiety ant right now and even my Yoga is not doing its usual BUT it is helping. I feel like the ants that just go and go and go. Except I am an anxiety ant. Like my going is to keep my mind off of the anxiety. I have heard to confront it and I have tried that but I am just at that level and especially not right now. But I AM trying and I am doing and I am about to FREAK out. hahahahaha. Funny not funny but you have to do something to try and combat it. I guess I will go and try some meditation and relaxing Yoga poses and some prayer and some reading to escape this world for a bit and enter someone else’s. 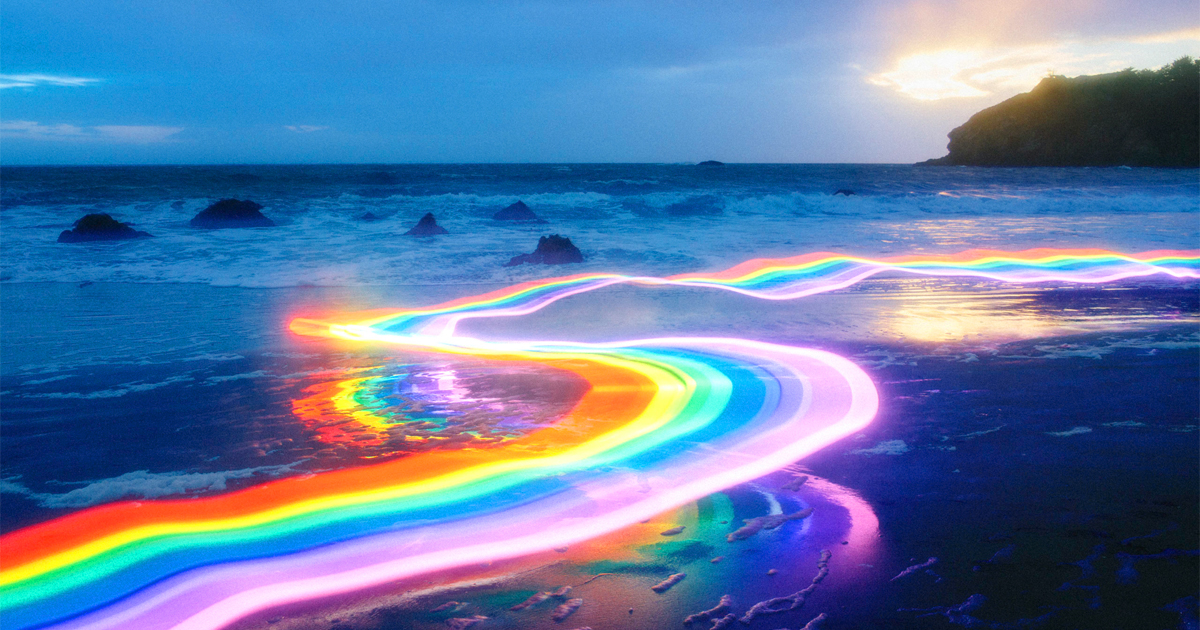 I lost my oldest daughter when she was in a car wreck and it wrecked my heart but today I wanted to mention my Rainbow babies. Ryan was two days old when I lost him to bleeding in the brain. I was so devastated and I rarely talk him or my other babies I lost at three months while trying to have another child. I did have my youngest daughter and she is alive and I am so glad. But when I reflect on Ryan and my other babies I just always wonder…. Would Ryan have been blonde headed like me? Would he have had green eyes or blue? Would he have enjoyed sports or been more of an introvert like me? I never saw his first smile, tooth or heard his first laugh. I never got to see him take his first steps. I never got to watch my son grow up into a man. And my three month babies? Would they have been boys or girls? (I lost five in an attempt to get pregnant again). Would they have been like me or their dad? so many questions and never an answer but I remember them all. I love them all and I especially remember Ryan because I actually saw and touched him. I never dreamed he was not going to make it. He was a preemie but I just knew my baby boy would come but he never did. So, for all of us with rainbow babies, I just wonder do you think these same thoughts? Love and hugs to all the moms and dads who have gone through this.